TO BE FAMOUS…I NEED TO ROOFIE EVERYONE 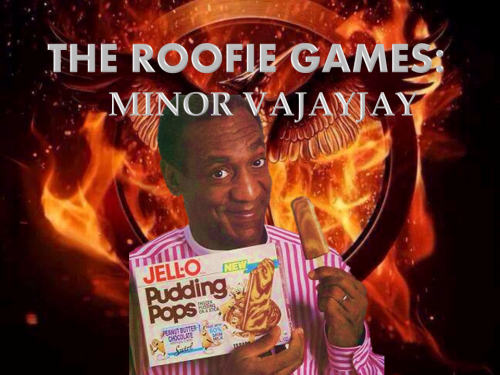 Do you think the new Miss Universe, Paulina Vega, wants a Jell-O pudding pop? Boooooorrrring! But she definitely wants to attend Bill Cosby’s new foundation, “Doped Drinks For The Deceivable”! I was a fool to idolize Evel Knievel when I could’ve been slinging loaded lemonade. 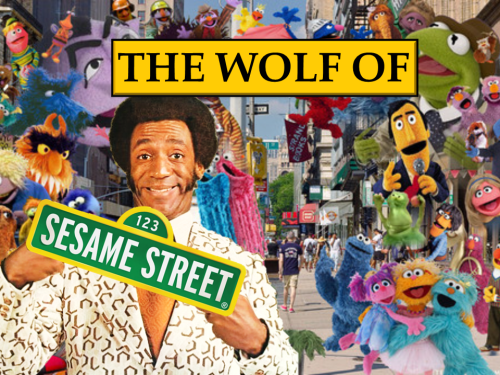 Fame doesn’t come from doing what is right. Just look at what Kim K’s famous fat ass was able to afford Bruce Jenner; a sex change! Oh yeah, and more fame. The unconscious could have made me famous. Macaulay Culkin may have cock-blocked me from my chance to get famous at a Michael Jackson slumber party but I’m ready for a coked out Coke and a smile. Forget-me pills, date rape drug, mind-erasers, Mexican valium? More like…TO BE FAMOUS PILLS!

TO BE FAMOUS…I NEED TO BE A DISNEY PRINCESS 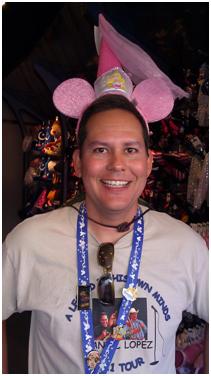 Disney has fooled every 11-year-old girl into thinking they can be a princess. Get real Disney. Stop lying to our youth. Be honest; there are only a couple of princess positions available and that commoner, Kate “the streaker” Middleton, has taken one. If our kids keep reaching for the stars, they are just going to stab their little fingers on all those sharp points.

I too fell for the Disney promise. I tried for every role in every Disney film and was always beat out by the next Zac Efron, Selena Gomez or Lindsay Lohan. I finally landed a supporting role with Nicholas Cage. Okay, I sold him a churro.

The only jobs Disney hired me for were to sell churros and work in a cube for eight hours a day with no direct sunlight. Every day, as my spine collapsed and I basked under the florescent lights, was another day I would never be a princess. How in the HELL would I ever get a personal day off to go to the ball? The only happily ever after I ever got were my two 15-minute breaks. So screw you Disney! I know you’re always listening to me. So here is a video that hopefully will get me a princess role which will help me….TO BE FAMOUS!

TO BE FAMOUS…I NEED TO GO INTO REHAB

6. DESCENT INTO DRUGS AND BOOZE

But Andy Dick, Tom Sizemore and Snooki broke these rules. They started with reality TV and rehab and worked their way back to FAME. Why deal with struggle and breakthrough? Jumpstart your career!
As long as you call me a “STAR”; I don’t care how I got the title. Reality and Rehab are great adjectives to describe my “star status.”

Sure you can go to Julliard and study acting like Kevin Spacey or Val Kilmer but trying to find them in anything but a Denny’s is like the color-blind trying to find Waldo. Robert Downey, Jr. went straight into rehab for the better part of 5 years and has never looked back. He had hit after hit; Iron Man, Sherlock Holmes, Iron Man 2, Due Date, Sherlock Holmes: A Game of Shadows and the Avengers.

Don’t like to drink or do drugs? Neither does Tiger Woods but he found a way to realize his dreams of stardom and was accepted into sex rehab!

So stop SUCKING and start being AWESOME! Do like Melanie Griffith and make rehab part of a healthy routine and voluntarily check in every 6 months; it’ll be just like a dental check-up. Except It’ll make you FAMOUS!!!! 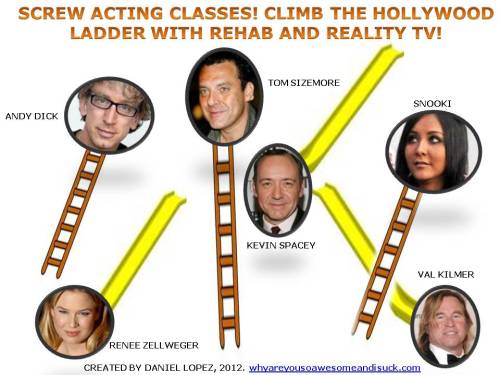 Posted in TO BE FAMOUS..., Train-Wrecks

TO BE FAMOUS…I NEED TO DATE AN ATHLETE

Screw going to Julliard for acting classes. Kim Kardashian dated three athletes in 2 years. She even married Chris Humphreys, and now she is FAMOUS! Unless you marry a prince, go to rehab or make a sex tape, sacking yourself a quarterback is the best shortcut to FAME!

I’m not suggesting tackling every NFL and NBA player like Kim. But, if a couple of photos leaked out with my stupid face riding shotgun in Danica Patrick’s Formula One Car– BLAM…….I’m FAMOUS!

A last word of advice/caution; much like Voldemort in Harry Potter, you do not even whisper….Roethlisberger. One too many shots of tequila and you will feel the cold, prickly beard of the RoethlesRAPER! 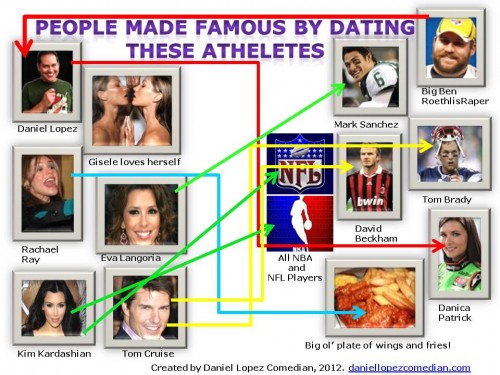 TO BE FAMOUS…I NEED TO MARRY A PRINCE 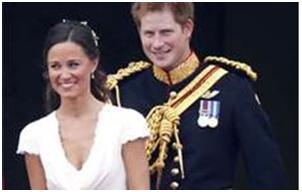 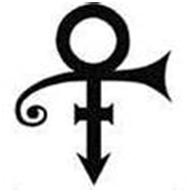 Okay yes, marrying Prince William elevated a shy, C average student like Kate Middleton, to historically famous. Big deal if we saw nude photos of her. (Areolas=Extra fame). Just ask Prince Harry. All he was doing in Vegas was getting his royal jewels appraised. He should’ve taken them to Hard Core Pawn.

So yes, I would marry a prince in order to become famous. I’m not talking about “The Artist Formally Known As Prince”, or John Travolta (he’s a queen). I have been known to get Freaky-Freaky but not that Freaky.

I think Prince Harry is a great choice since he’s available and loves to party. Strip pool is my favorite game. Those skanky posers he was playing with hate strip pool compared to how much I love it. Harry will, of course, have to ask Jose Lopez (my dad) for my hand in marriage.

My new name would definitely make me instantly MEGA FAMOUS! Since I am American I could not be called his royal highness. I would be called Lord Lopez or Earl Lopez. But because I am Mexican-American, my full name would be Lord Jaime, Gonzales, Morales, Garza, Julio, Lopez. Or, much like here in the US, immigration would probably just deport me. They’d call Sherriff Joe Arpaio of Nottingham.

TO BE FAMOUS…I NEED TO ACQUIRE THESE TALENTS AND SKILLS

I am tired of being a loser. I have tried to become famous and I have failed. Many years of research have gone into the study of what skills and talents are needed to be a STAR.  I have taken a close look at the famous people of today and have compiled a powerful list of these skills for those who no longer want to suck.

Here are just a few of the skills and talents that will answer my question, “Why are you so AWESOME and I SUCK.”

Okay let’s face it, we all love famous people. We love to follow them on TMZ, People Magazine, E entertainment television and see what they are doing day by day, minute by minute. I want the riches, fame and lifestyle I see all of these people having. I’m sick and tired of siphoning gas for my 1980, primered, Monte Carlo. For the last decade I have tried comedy, acting or anything I could to get famous. Nothing is working. I’m not stopping. 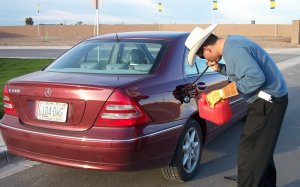 How do these Assholes do it? I will tell you. They each have special talents and skills I have found essential to becoming a STAR! So Hollywood, here I come. Follow my blog and learn what skills are needed so you too can stop asking the question: “Why are you so AWESOME and I SUCK!”